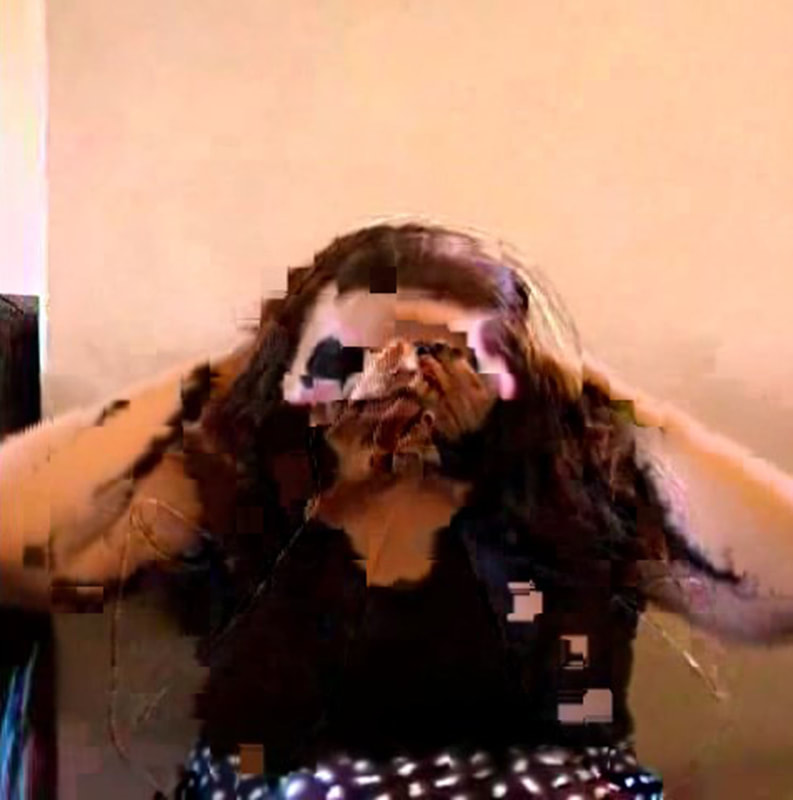 ​Jess Taylor is an early career artist whose practice explores her fascination with fictional horror through primarily digital methods of making. Within the broader realm of horror, Taylor has a particular interest in monsters, the voyeurtistic gaze and its weaponization against the female body, and depictions of female brutality, sadism, and masochism. Using her own image and body exclusively, Taylor’s work presents versions of womanhood that transgress the bounds of what we are taught is acceptable, uncanny spectres of female experience that society is keen to repress. Often verging on the monstrous, the figures and narratives weaved throughout Taylor’s work configure monstrosity as a source of damnation and agency, reflecting womanhood as complex and contradictory.


Taylor studied at Adelaide Central School of Art, graduating with first class honours in 2013. In 2016, she commenced a Masters by Research at UniSA. Her research 'Monsters, Meat and Meta: An Artist's Guide to Making a Friend of the Horror Genre', was completed and her degree awarded in 2018. Taylor has exhibited nationally and internationally, as has been a finalist and awardee in several national art prizes
Jess will be making a monster out of @softspaceari
14 April- 27 April
​
@jesstaylor_artist
​www.jesstaylorartist.com
​Image details: Jess Taylor Monster Time (2017) digital photograph