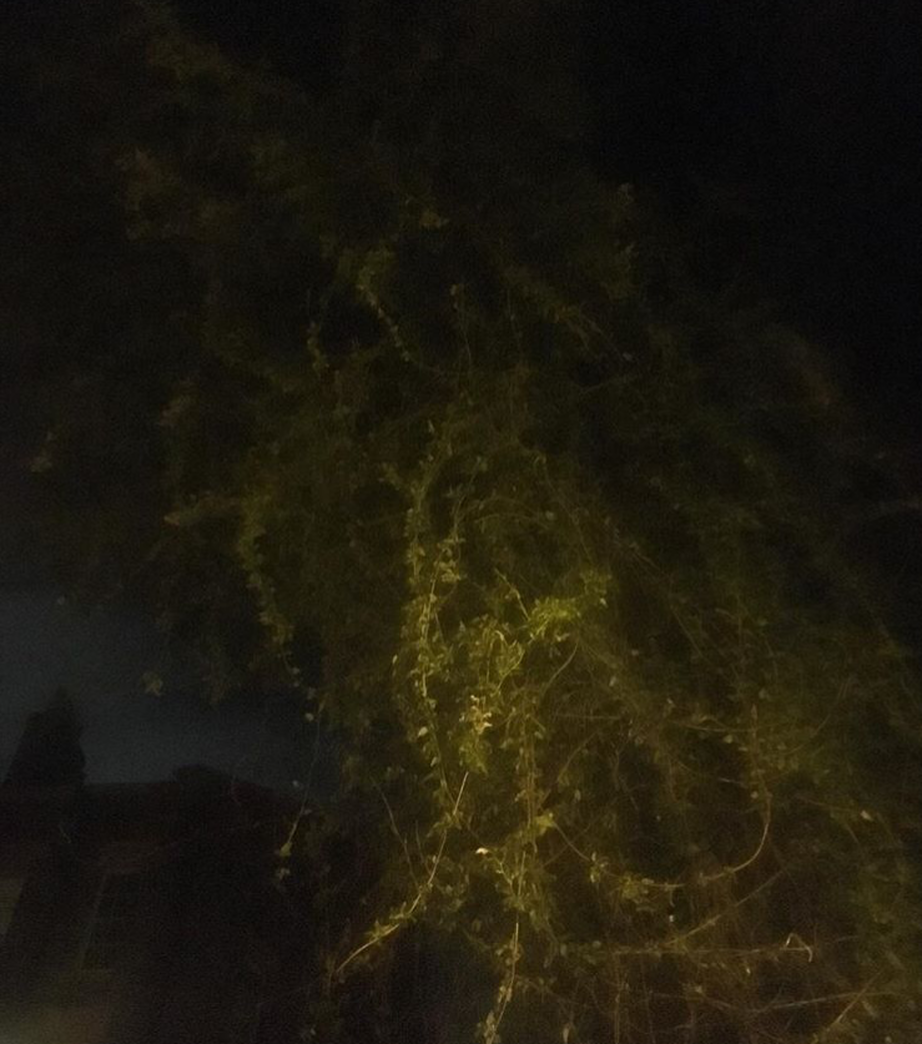 ​Dan Waine is an interdisciplinary artist concerning her practice with dipping its toes into the ‘other’. Fishing for fragments following themes of in-betweens, tensions, haunting atmospheres, intuition, nostalgia, transformation, the body, mirroring, void, environment, realities and fictions, presence and absence, decay, death, dark, light, liquid and life.
The artist’s aim is to use this residency as a floating space, much like a ceiling to fly-away helium balloons; to capture collected fragments (images, textures, performances, artworks, sounds, words, readings) as they rub against and feed off each other while being trapped together in their grid structure.
The artist hereby encourages onlookers to consider the coming posts both individually and as fragments in a wider assemblage piece, which reflect and reference each other, open to interpretation and perhaps also to change along the way.
Each visual to be shown has nourished the growth of thoughts, feeling and sound that are now to be woven together, birthing themselves into something both very close to, yet far abstracted from the artists every-day life, in which they were found and captured. Created will be a tapestry of parallel existence that has and is running alongside a mundane and conscious life. A dream-like timeline of the othered experience, in which breezy vaguer and poetic texturization creep and climb themselves out from the shadowed subconscious, grappling for the discovery of their world that lays its lines somewhere between the blinking realms of delusion and clarity.

As a practicing artist further away from digital spaces such as these, Dan’s practice is more heavily involved with working in lo-fi sound making, where under the alias of Masx, she creates throbbing, screeching, ambient tracks that your ears will experience parts of, woven into this digital residency project. Alongside this, the artist has an ongoing collaborative performance and writing project (from which fragments may also appear in this space) and a performance, workshop and also sculptural assemblage practice of her own. Dan’s next venture steering creative energy into spooky territories will be beginning to work in puppetry and marionette making (potential content to come – but no promises!).
https://soundcloud.com/ofmasx

Dan will lurking around @softpaceari
April 29- May 11